Check out these resources:

https://www.californiavolunteers.ca.gov/get-involved/covid-19/ (you can google volunteer contact tracing in your local area for more options!)

People are in need, and you can be a virtual resource in a way that excites you and builds your track record of being a positive community contributor!

Got some ideas?? Reach out and we will gladly add them!! 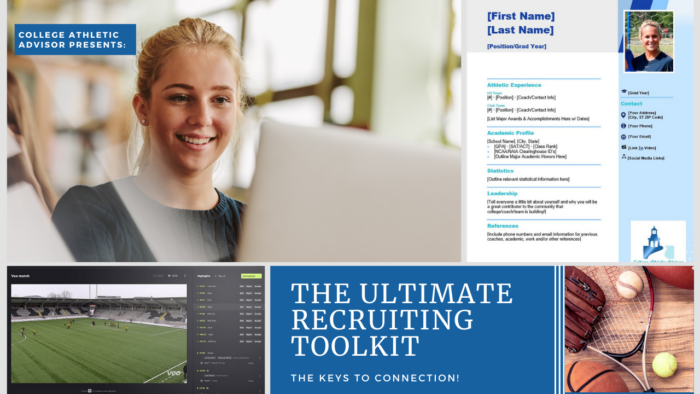 online course guides you to create the keys to a successful college search! 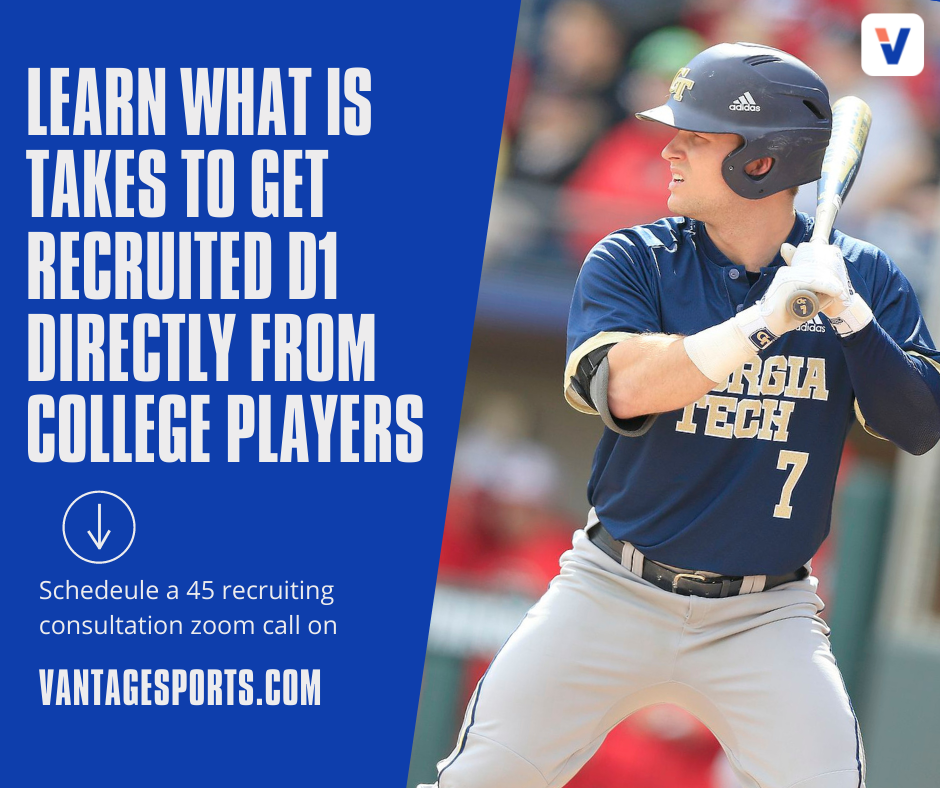 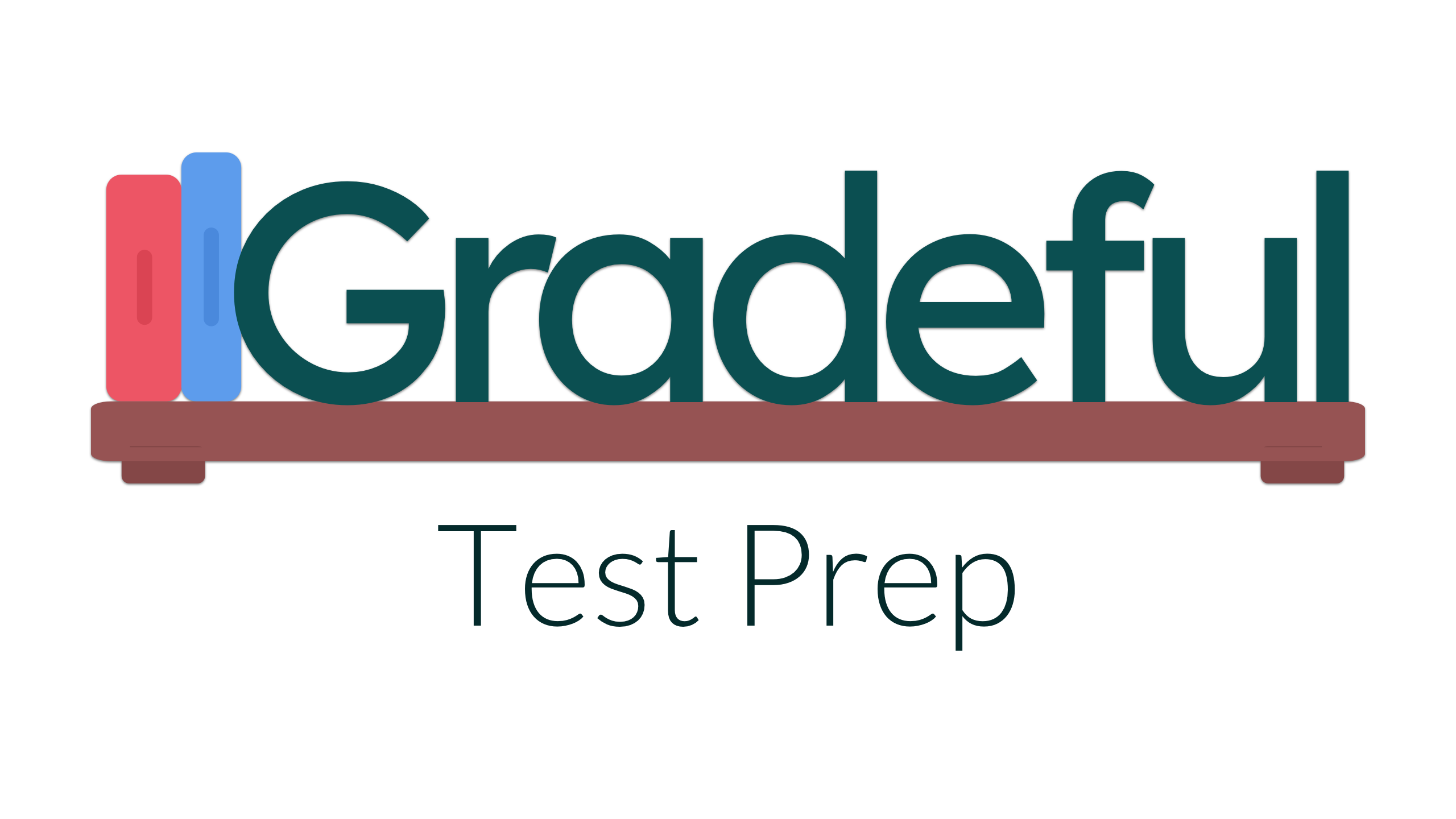 Some hints for players headed for tryouts

You are getting ready for spring soccer season, you have your cleats, the bruises on your knees have faded a bit, and you're raring to go. Only one problem, which team do you want to play for? A lot of times, teenage players are victims of the "sorting" process. As players are pushed to find the best soccer environment, you may find you want to "play up" on a better or older team, you may find your team no longer exists because of players moving from one team to another. Some clubs require "open" tryouts each season or year. Spring high school seasons always begin with some form of tryout. So whatever your situation, here are some things YOU can do (starting NOW) so you can put your best foot forward when you are being evaluated.

First, remember that you are being evaluated for soccer skills. You may be incredibly smart and talented in a multitude of ways, but pretty much all most coaches look at is your ability to impact the team on the field, which is pretty fair, really. This means that you as an individual are not "on trial." Nobody is judging you as a person, or even judging your potential as a player - a lot of good players get cut for varying reasons. Go in with the attitude that a tryout is a chance to show off, and try your best to have a good time playing (remember soccer is fun) - you can't control what the coach or team manager is looking for anyway.

Yeah, yeah, you say - how do I make sure I've got what the coach is looking for?